Executive Presence Means Different Things Around the World… Sort Of 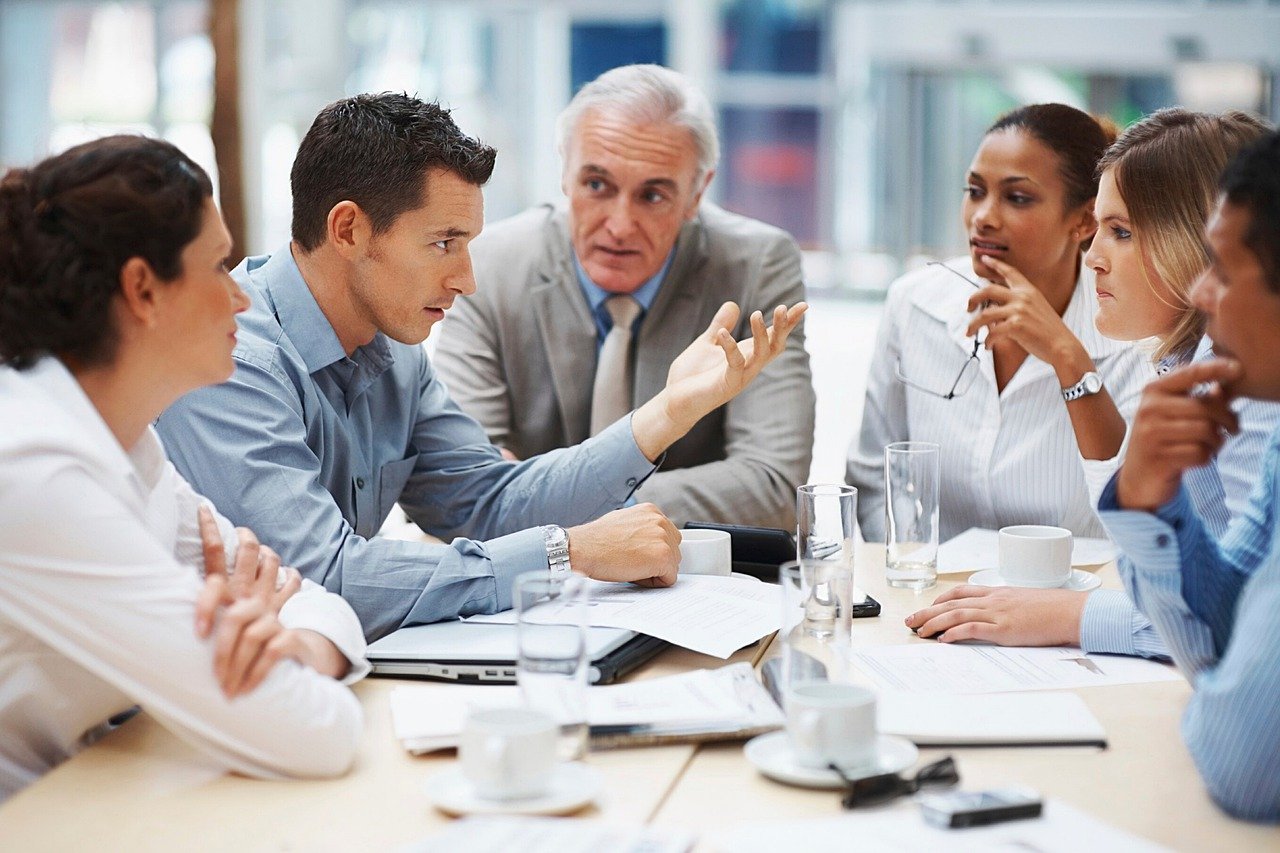 (Author’s Note: I was scrolling through our archive early this morning, looking for inspiration for today’s post. Eventually, I came across this one from several years ago, which spoke to me on several levels. Most of all I loved the reveal of the learning process, and how a good discussion can lead to a steady realization of truth. And, the ultimate lesson from this story resonates just as loudly today as it did then. Enjoy the moment, friends. – Dean)

It is very early in the morning in Paris, and I am preparing for day two of a workshop on executive communication skills and presence. The room will be filled again today with a culturally diverse group of executives from this client company, all of whom are serious about their communication skills, and this class.

Over the course of the day, we covered a range of topics from active listening skills, to message plan development, to creating powerful slide decks, and finally the elusive concept of executive presence. We spent the most time on this one, but as is always the case, the participants struggled to define the concept in any specific way. Each used a series of abstract platitudes like “confidence” to describe what presence actually is. And several of them kept saying that presence would mean different things in different countries or cultures. The group was adamant in its certainty on this last point. But the definitions remained vague.

Eventually, after several rounds of attempts, we begin to circle in on the themes of calm, conviction, confidence, and compassion as dominant themes. But all still held to the belief that it would be different in each country. Then we continued the conversation and continued to define what presence actually was. Did it mean the person did all the speaking, all the time? Nope. A reserved person could have presence as well. Did it mean the person had to have a large physical presence? Nope. Smaller people could have a big presence for sure. Did it have something to do with age or gender? Nope.

The more we continued the conversation, the group realized that their perception that it would be very different in each culture started to get chipped away. The more we discussed it, the more we realized it really wasn’t that different from country to country. They wanted to think that it was. But in actuality, it wasn’t. Regardless of culture or country, the broad definition of executive presence meant essentially the same thing: a person with a strong presence impresses their colleagues with the energy and persona they bring into a room. They are generally calm, and not manic. They care deeply and have passion, but they keep their emotions under control. They have an interest and a compassion for learning about the company, about the product, and about the people. They are engaged in the inner workings of the company, and listen to what goes on around them. They may not get immersed in the details, but they are also not detached from them either. They have a conviction about their beliefs and their values, but are not completely inflexible in the application. They have a confidence in themselves that is not arrogant, but it is unshakable. This confidence is visible in the way they dress, the way they walk into a room, the way they look people in the eye. Their confidence flows out of them clearly and continually. And finally, their presence is strengthened by the way they communicate, and the manner in which they speak. They speak with a style and a vocabulary that demonstrates their calm, confidence and conviction.

After a while we were able to begin defining it together, in a way that made everyone happy, and that demonstrated the fact that presence means essentially the same thing around the world. There may be some nuanced differences between, for example, an American version of executive presence and a Chinese version. The American will probably be a bit more outspoken and direct. But regardless, the definition of presence around the world includes healthy rations of calm, compassion, confidence, conviction and communication. We’re not all as different as we sometimes think we are.

The conversation led to a fascinating reveal of learning, that can only happen in a room of smart, open-minded people that come from a variety of backgrounds, yet listen respectfully to everyone else in the room.

It was a wonderful experience, for which I am especially grateful.