Communicating Respect: Give A Little To Get A Lot 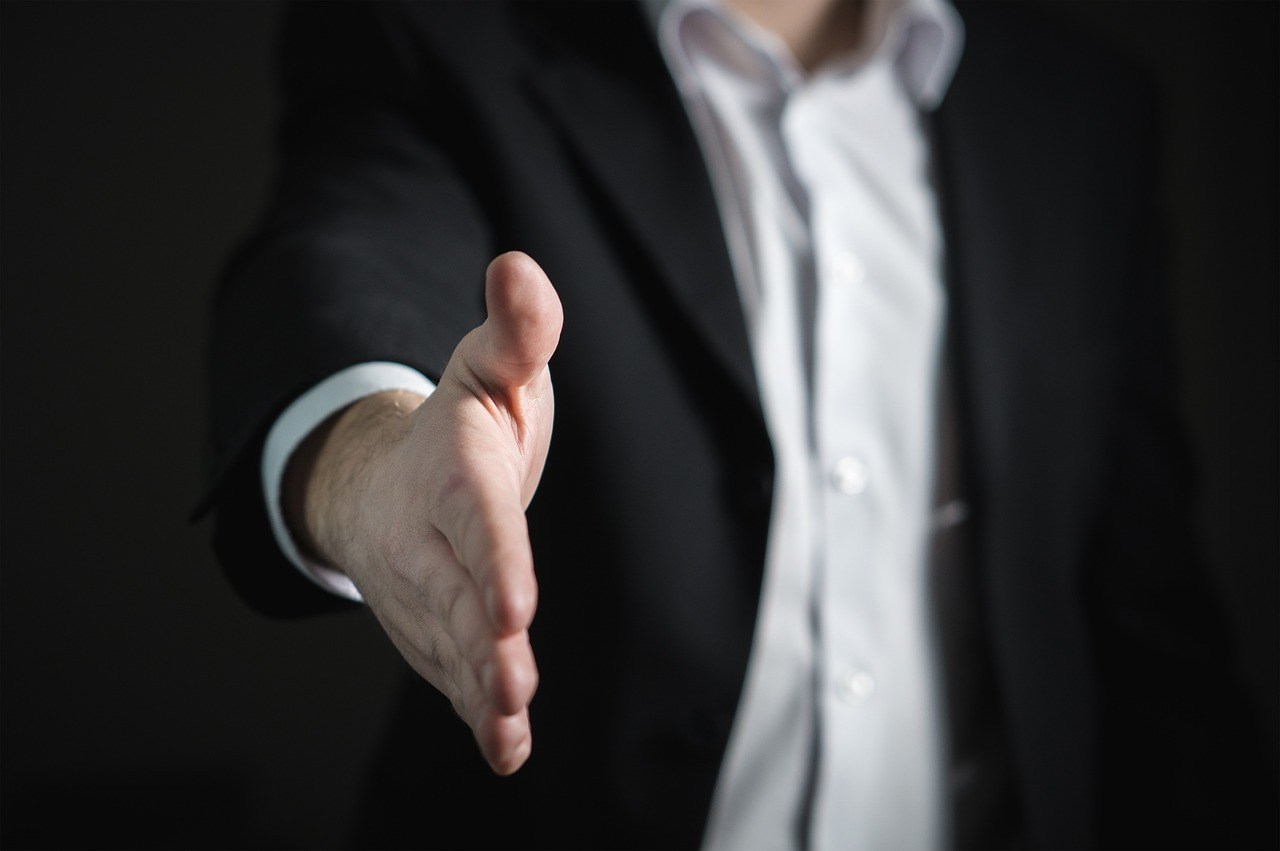 As a speaker, it’s always important to project authority. Whether through a mastery of detail, a clear understanding of your audience’s needs, a strong speaking voice or a poised stance at the front of the room, showing that you have expertise and confidence can go a long way toward persuading your audience.

But there’s another strategy that can be just as useful and can sometimes work when authority doesn’t, such as when you are facing a skeptical or even hostile audience. That’s to connect with your audience as peers and collaborators — to negotiate and find consensus.

This isn’t always an easy strategy. Some fear that negotiating or asking an audience for their buy-in will look like weakness. The key is in the execution. When done correctly, negotiating and consensus will allow your audience to feel good (without requiring you to sacrifice anything of importance) and create a sense of ownership on both sides.

There are a few important rules to keep in mind:

• Respect and listen to your audience. If they react in a way you didn’t expect, don’t assume that they are ignorant or irrational. Instead, assume that they are being motivated by something you don’t yet know, and work to figure it out. Listen to what they have to say and try to understand where they are coming from.

• Be willing to give in, but be smart about it. My dad was a master negotiator. He taught me a valuable strategy: Decide ahead of time what you are willing to give up, but go in holding firm to those particular items. As the negotiation proceeds, you can reluctantly give them up, making the other side feel like they’ve won something without actually sacrificing what matters.

• Be strong but not aggressive. Remember, you might have different goals, but everybody in the room is just trying to get what they need to succeed. Negotiations don’t have to be win-or-lose — ideally, every negotiation will be win-win. When the other person walks away feeling good about what happened, even if you’ve “undressed” them, they’ll be more likely to come in good faith to future meetings.

What about consensus? This can be a tricky concept because, in many ways, it looks like persuasion. After all, they are both about getting an audience to do what you want them to do. But persuasion is about outcomes: getting the audience to buy your product or take on your initiative.

Maybe I’m your boss, and you have to do what I’m asking. Or maybe I’m offering you a price that’s too good to pass up. In any case, I might persuade you to do something without convincing you that I have your best interests in mind. You’ll do it, but you won’t necessarily feel good about it.

Consensus, on the other hand, is all about making your audience feel good, connected and even inspired by what you’ve persuaded them to do. If a speaker builds consensus, her audience will feel ownership over the decision. They’ll want to make this new product or initiative succeed.

As you seek to build consensus, keep these points in mind:

• Know your audience. The better you understand your audience, the easier it will be to connect your message to their wants, needs and fears. And if they feel heard and respected, they will be more likely to trust your words and come to an agreement.

• Be clear about your goal. It seems obvious, but this is an often-overlooked element of building consensus. Make sure that what you want is crystal clear. Can you distill your goal into a single, powerful sentence? If your audience can’t clearly articulate what you want, they won’t be able to agree to it.

• Seek alignment but not at the expense of your goals. When you set out to build consensus, positivity and inclusion are key. But be careful not to get bogged down in a quest for universal approval. Sometimes you can’t build consensus — you just need a decision. Sometimes you can build consensus with a majority, but a minority will be left unhappy. Don’t let one negative opinion derail the conversation. Practice acknowledging an opposing opinion and then moving on.

Do you always want to negotiate and build consensus? No. Sometimes communication is about delivering an already determined course of action, and persuasion is about making clear the how and why, not whether. But negotiation and consensus-building can be powerful tools that make an audience feel connected, respected and energized. Used correctly, they can not only help you accomplish your goals, but they can build your reputation and credibility and give you even more authority the next time you need to persuade an audience.