Be Clear About the Tasks You Need to Succeed 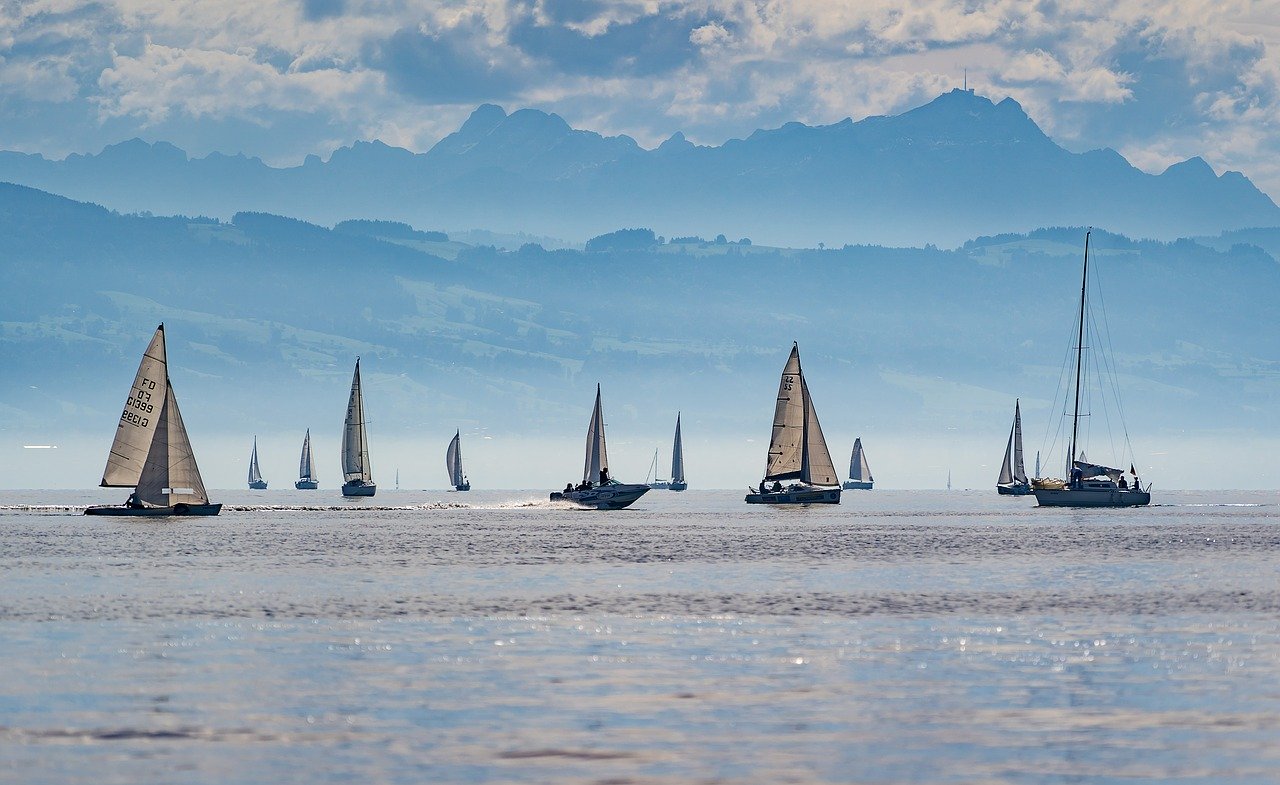 We are sharing this post from our archive today, because it resonates in the current environment. We love goal setting at The Latimer Group. But we also love being clear about the tasks that will lead to the fulfillment of the goal. Be safe and healthy, dear friends.

As some of you may already know, I spent several years training for the 2000 US Olympic Sailing Team that competed in Sydney, Australia. My teammates and I eventually finished 2nd at the Trials and failed to qualify for the team. But it was a life-changing process that I still value today, twenty years later. Many life lessons came from those years of training and competition, some of which I still share with clients and friends of The Latimer Group every single day.

Here’s one… We have to have good, clear, realistic goals if we are going to be successful. But goals are not enough. We also have to be able to take the next step, once the goals are determined, and map out the plan and the specific tasks necessary to achieve those goals.

After about 3 years of competing at the Olympic level, and with nearly two years to go before our Olympic Trials, our team’s progress had stalled. We had some good results, but nothing spectacular. And we needed to shake things up. Long story, short… we worked with a sports psychologist named Jerry, and after speaking with us for a few hours, he said, “Your problem is obvious. You are focused far too much on the goal of going to the Olympics. You know that’s the goal, but you spend too much time thinking about it. You need to refocus on the tasks that will lead to the achievement of the goal.”

We were too goal oriented? That was new ground for me and my teammates. Jerry’s point was that once you had the goals identified, your energy was better spent on the necessary tasks that would help you achieve the goal And if you did those tasks well, the goal would take care of itself. So, Jerry had us map out the specific things we would need to improve if we were going to achieve our goals. And once we identified those tasks, our focus should remain firmly on the tasks. His point was clear… identify the goals, then put them up on the shelf, so to speak. And spend your time focused on the tasks right in front of us. Do those well. And if you do, you’ll wake up one day and realize that you did the necessary things to achieve your goals.

Jerry called this “being task oriented.” His advice didn’t lead to winning the Olympic Trials, and going to the Olympic Games. We missed by the closest of margins. But his advice helped us jump start our performance and we improved almost immediately. We came within about ten feet of achieving our goals and dreams. If we hadn’t refocused on the tasks, and started to spend less time on the already-established goals, we would never have gotten that close.