America… Don’t Forget to Listen Once in a While 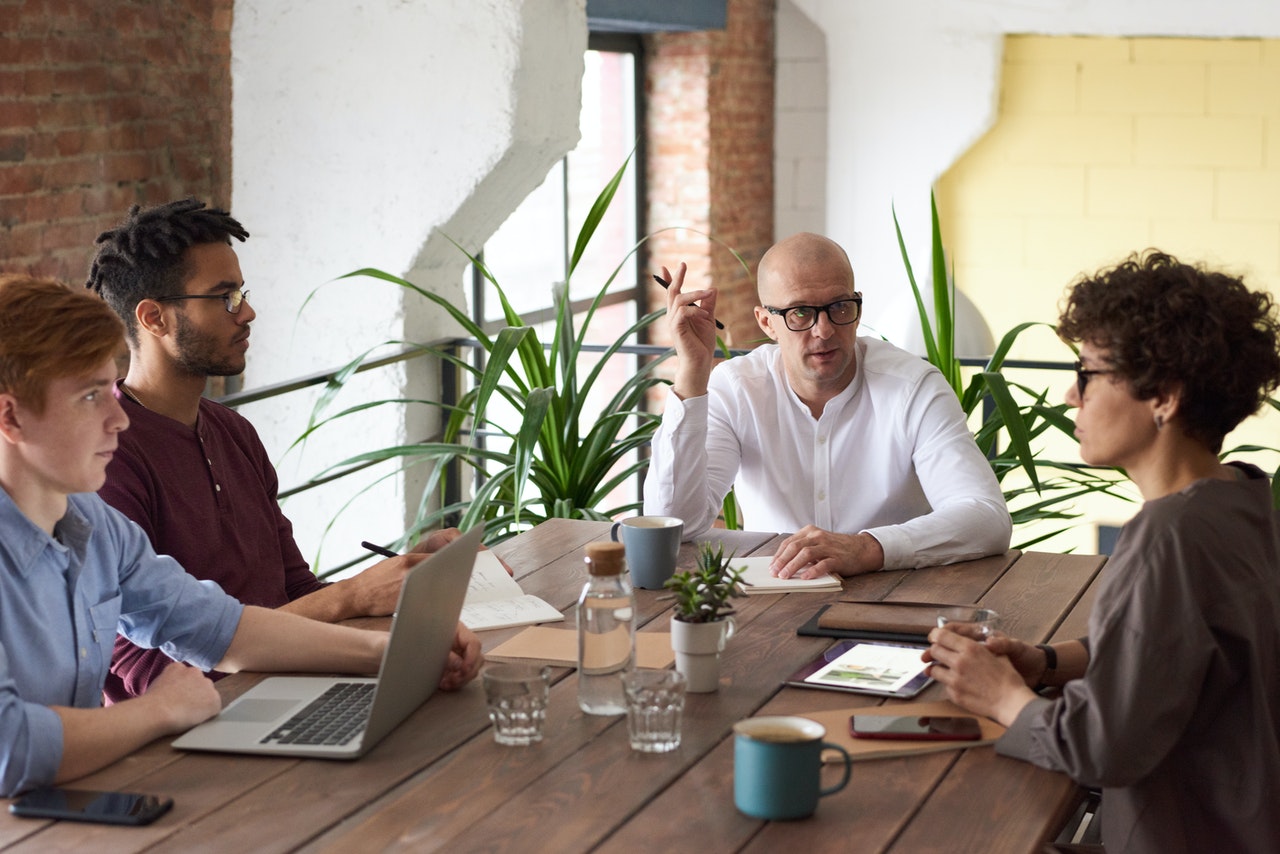 These are fascinating, and scary, times that we live in. I talk to my kids all the time about the “fascinating” part. I have not yet ever discussed with them the “scary” part. There will be plenty of time for those conversations. And hopefully, for all of us to get better at a few things.

What scares me? Plenty of things… heights, roller coasters, tomatoes, and another World Series championship for Boston before my Yankees next climb the mountain.

But you know what scares me the most? Living in a country where dialogue, understanding and respectful disagreement are seemingly extinct. And that, unfortunately, is exactly where we seem to be headed.

People who know me well know that I follow politics and economics closely. And I love to discuss what is happening in the world with lots of people, seeking lots of perspectives. Discussion with smart people (especially those who disagree with me) makes me smarter, and helps me sharpen my own beliefs. Discussion only with people who already agree with me is kind of boring, and not going to stretch me in any way.

In both cases, the trigger that led to the accusation was a discussion where I pointed out that there might be another way to look at a certain political issue, and that the other side might not be entirely wrong. In neither case was I arguing with their basic point, but rather saying “yes, and…” My “sin” in both cases was an attempt to acknowledge that the other side might have a point at least worth considering.

This story reveals a few things of interest, not the least of which is my two-decade journey towards a thoroughly centrist perspective and voting behaviors. The more interesting, and scary, part of this story is that the reactions of these two friends can’t both be true. I can’t be a closet right winger AND a closet left winger. But since their perspectives each came from an extreme edge of the discussion, my centrist argument made me seem like the enemy to both. This is, unfortunately, becoming more and more common, and indicative of a world where more and more people are having trouble seeing beyond their own perspective. Those with differing views not only have trouble speaking to each other… but eventually choose to not even try.

Our world right now is seemingly a zero sum game with little room to be in the middle. Pick a side seems to be the mantra for so many people today. Nearly everyone speaks in absolutes, and positions are stated with little room for discussion. Broad-brush painting is becoming the standard entry point for much of our political discussion.

I will never understand anyone who thinks…

I am sick and tired of hearing people claim…

I am reading and hearing statements like these almost every single day. From smart, well-informed, good-hearted people. And these kinds of statements scare the %$@* out of me.

I could write an entire book about the importance of listening and understanding perspectives beyond your own (wait… I have written a book about that), but for the purposes of today’s post, my only point is this. Having the conviction of your beliefs is a great thing… trust me, I have plenty of my own. But when the strength of your conviction starts to prevent you from ever being able to consider another perspective, then you are heading down a dangerous path. And when enough of us head down that same path, communication and connection break down. When communication and connection break down, society breaks down. There is almost always another way to look at anything, and I fear that too many of us are starting to forget that.

This is a complicated topic, for sure, made more challenging by an entire political fundraising apparatus built on “us vs them,” reinforced daily by every major news organization each of which caters to a specific slice of the electorate, the constant “red state vs blue state” narrative, and consistent gerrymandering of voting districts.

But at the most fundamental level, this is about human beings not losing the ability to listen to another perspective without having their head explode. There is a way to do this, people. We can be in favor of social programs that support people who need help, and be pro-business. We can buy into the power of individualism (so central to the American national narrative) while still acknowledging that not everyone started on the same start line, and some level-setting initiatives are a good thing. I could do this all day long. There are countless examples where there is a rational argument on either side.

The point here is that a strong society is based, and I mean fundamentally based, on the concepts of listening, understanding and compromise. Our entire governmental system is, in fact, based on the notion of compromise. And if we lose that as a society, our system just simply does not work.

I truly hope that we don’t lose our ability to take a breath, check our own convictions, and listen to each other once in while. That doesn’t mean we always have to agree. Intelligent and respectful people can listen to each other and then agree to disagree. But we have to be willing and able to listen. This ability is critical to being a good spouse, parent, friend, colleague, neighbor, citizen, and human being. But we will all be better off if we also make sure that it remains part of what it means to be a good American.

I share these thoughts with you in the greatest of hope.