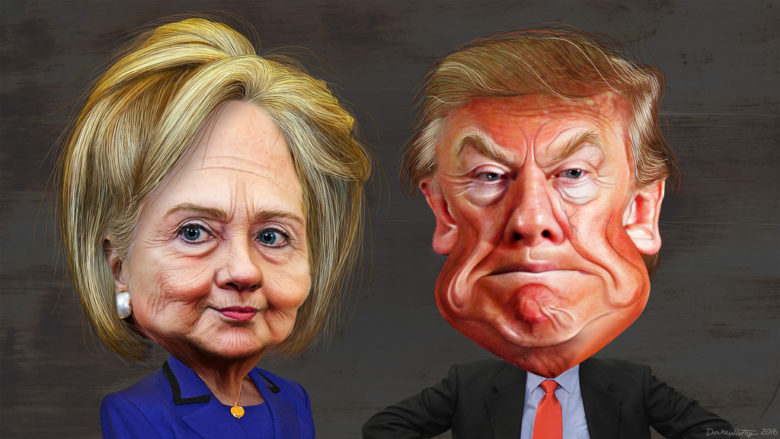 There will be no politics or political preferences in this post. But I will make a critical, although seemingly obvious, point.

We advocate to our clients all the time the importance of not only strong preparation for your presentations, but we also advocate for time spent on practice. We separate those two concepts into two different things: preparation AND practice. Preparation of talking points, story telling devices, opening and closing, answers for likely questions, etc, etc, etc. And once that preparation is done, we advocate for practice, OUT LOUD, of that message plan.

As obvious as these points seem to be, sometimes the obvious gets missed, or ignored. The world witnessed someone ignoring the obvious on Monday, September 26, 2016, when Donald J. Trump, Republican Party nominee for the most important job in the world, showed up to debate with Hillary Clinton, and was clearly unprepared. Again, politics aside, but it was obvious to the world that this guy was not ready. His answers were scattered and at times nonsensical. He couldn’t string together more than two or three sentences (or attempted sound bytes) in a row on any topic, representing a shocking lack of depth of knowledge. And you could tell that he knew he wasn’t ready, because he looked annoyed, stressed, at times overwhelmed. He knew he was getting his clock cleaned.

And then the day after, his campaign went into defensive mode, and there were all sorts of stories about how his team was concerned about his lack of preparation. (Actually, those stories started leaking out ahead of the debate, meaning his side knew they were in trouble.)

So, a person is asking for our votes to put him into the most important and stressful office in this country, if not the world, but he doesn’t think it is all that important to prepare and practice? Sorry… politics aside once again, but that is serious mistake and an insult to voters.

The point of this post however, is actually not Mr. Trump. The point of this post is to use Mr. Trump’s performance as a lesson for you. While it may seem obvious to say that it is important to prepare and practice, apparently not everyone has gotten the memo. So I will remind you once again. IT IS IMPORTANT! If you are asking your colleagues or your customers to support something, buy something, invest in something, believe in you, or whatever your topic is, then it is your responsibility to show up prepared. Period. And while your next presentation may not matter to the world as much as the debate did, your next presentation will matter to you and your audience. So make it count.

Good luck, and have a great day.