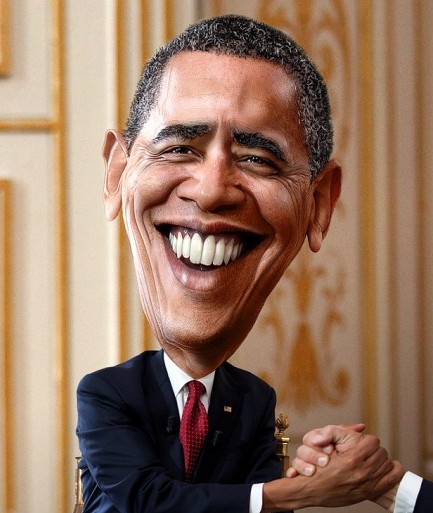 The pronouns we choose to use when we speak have a powerful impact on our audience, above and beyond the message and the concepts we are discussing.

Back in 2008, I wrote about the speaking style of Barack Obama, and compared it to that of Hilary Clinton. They were running against each other for the democratic party’s presidential nomination. And at the time, the speaking style of candidate Obama was highly inclusive. He almost never spoke in the first person singular “I.” His speeches were intoxicating in that way. And to demonstrate the point, here is the video of his victory speech in the 2008 Iowa Caucus. You don’t have to watch the entire video. But watch for a few minutes and notice how rarely he says “I.” Almost never…

Now, I contrast that style from 2008 to something I heard from President Obama in July 2014. He was speaking on the economy in Austin, TX. And the style is dramatically different. Here’s the video. His style is dominated by “I.” The experience for the listener, (or at least this listener), is completely different.

Let’s please leave politics out of this discussion. And in terms of full disclosure, I voted for Obama in 2008, and am a registered Republican. I’m ignoring any impact of the current state of divisive politics in Washington, for which both parties own some blame. Rather I am talking about a speaking style, a choice (conscious or unconscious) made by the speaker and speechwriter.

Photo by donkeyhotey used under the following license.