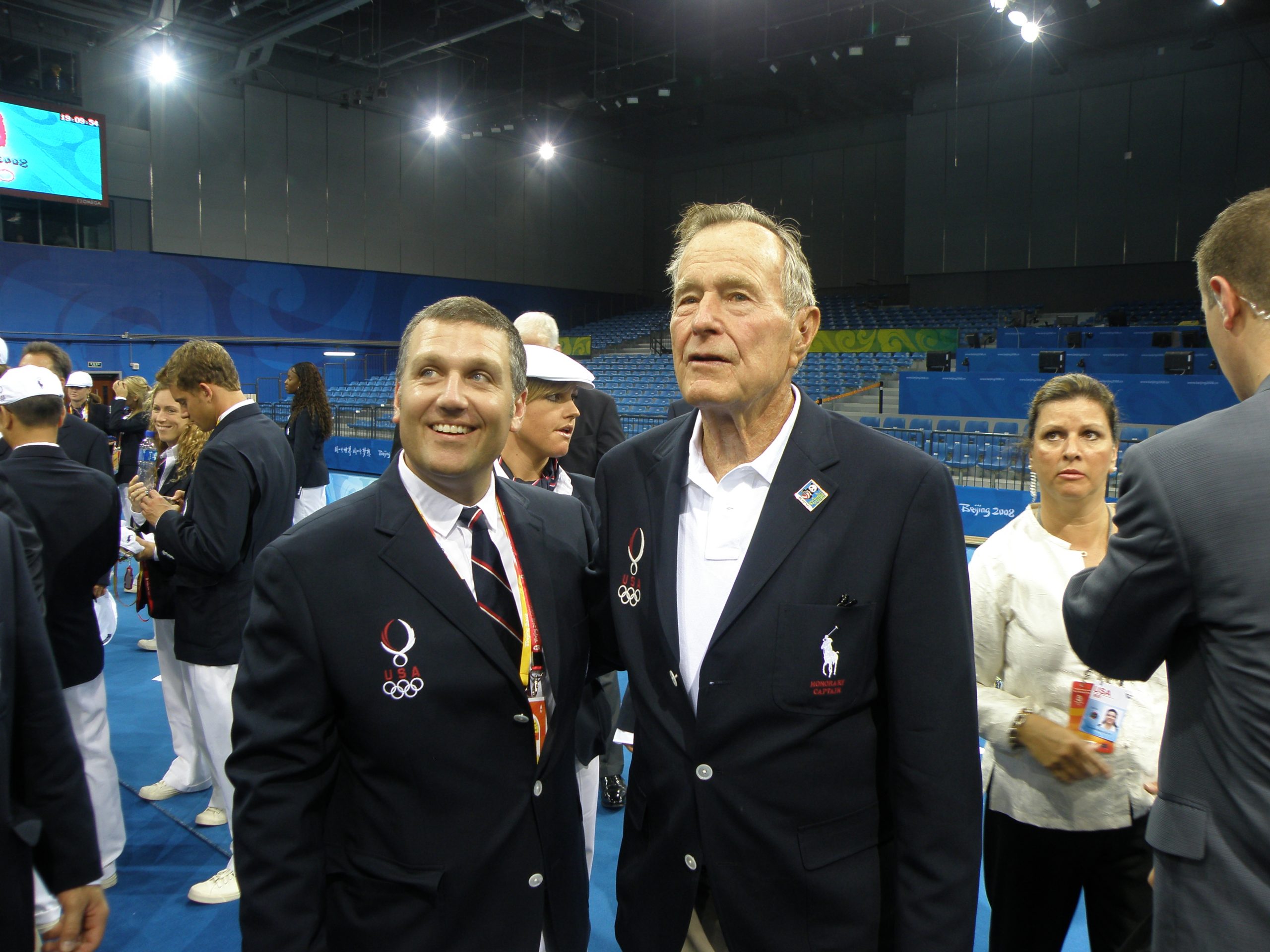 On November 30, America and the world lost a great man and a good man, with the passing of our 41st President, George Herbert Walker Bush. His passing gives us the excuse to examine him and his legacy… and to take a good, hard look in the mirror.

President Bush (often referred to as “41”) was the last of our “greatest generation” presidents, the last one to be shaped by the Great Depression and World War 2. He was a World War 2 pilot, was shot down over the Pacific and survived, and then graduated Phi Beta Kappa from Yale, ran a Texas oil company, and served his country as a US Congressman, Ambassador to the United Nations, Ambassador to China, Director of the CIA, Vice President and President of the United States. In an era now, where many good and qualified people would never dream of a life in the cut-throat world of politics, we may never again see an occupant of the Oval Office as qualified as George H.W. Bush.

The lists of our “greatest Presidents” tend to be populated by two-term presidents. But while we can debate where 41 sits on such an all-time list, one cannot deny that his term in office was perhaps the most consequential presidency in modern American history. During his four years, the Berlin Wall came down, America won the Cold War, a US-led coalition of 33 nations repelled Saddam Hussein’s invasion of Kuwait, he signed the NAFTA agreement with Canada and Mexico (President Clinton signed the legislation, but Bush created the agreement), and Germany was reunified. To quote Angela Merkel, George H.W. Bush is the “father of Modern Germany.” And to quote the 44th President of the United States, Barack Obama, “What people don’t appreciate fully, even within his own party, is that he had to land the plane when the Berlin Wall came down. The restraint and caution that he showed during that period was remarkable.” (60 Minutes, Dec 3, 2018)

But those are just the resumé items. And as we all know, resumés only tell part of the story.

In an industry where a healthy dose of narcissism is required, he might have been the least narcissistic president we will see for a while. And in an industry that many treat as a zero sum game for power, he displayed remarkable grace, dignity and self-control on many occasions: when he refused to gloat publicly with the fall of the Soviet Union, knowing that he would need to work with the Russians and Mikhail Gorbachev in the post-Soviet world; when he raised taxes in the third year of his presidency, knowing it was what the country needed and that it might cost him a second term (and it did); and when he lost in 1992 to a young and inexperienced governor from Arkansas, Bill Clinton, in a bitter campaign. The letter that he left in the Oval Office for President Clinton is the stuff of legend, and tells you everything you need to know about the man. 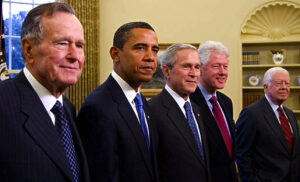 I have a personal story about President George H.W. Bush worth sharing with you today. Those who know me well know that I spent many years involved with the US Olympic Sailing Program, including two Olympic Games as Team Leader: in Beijing in 2008 and again in London in 2012. Just prior to the Opening Ceremony of the 2008 Games, the members of Team USA had the opportunity to meet our 43rd President, George W. Bush and his entire family. He spoke a few words of encouragement to the 500 members of Team USA, and then went around to meet every one of us with quick handshakes and pictures. Meeting the sitting President was pretty heady stuff, if even for a few moments.

But later that evening, I saw W’s father, 41, standing in the back. I walked up to him cautiously, and introduced myself. He greeted me warmly, and I told him that my first election was 1988 when I was a sophomore at Georgetown, and that I was proud to have voted for him. He thanked me, and while looking me in the eye the entire time, asked me how I was involved with Team USA. He asked me follow-up after follow-up question. He wanted to know more about me. We spoke for perhaps 15 minutes, and when we were done he put his hand on my shoulder and said “Dean, thanks for chatting with me. I wish you and your team great success these next two weeks.”

I can’t tell this story without getting emotional. And I can’t think about this man without realizing how much has changed in American politics since his Presidency. One could easily argue that the people we elect are a commentary on who we are. And if that is true, then we should be proud of the fact that we elected him.

And if that is true, then we also should take a hard look in the mirror today. My colleagues and I do our best to avoid politics in our work and our writings, so I will leave my comment right there. But as I think about the man we lost on November 30th, it makes me hope for better days ahead and that a person with the substance, dignity, self-control and kindness of George Herbert Walker Bush might one day occupy the Oval Office again.

Rest in peace, Mr. President. You made America a better place. 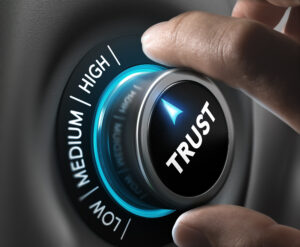 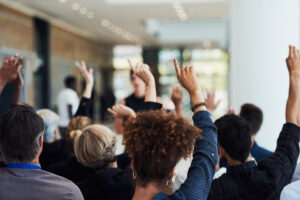